Blockchain technology has been the talk of the town for the past few months: Suddenly people were interested in the distributed database as well as a possible attractive investment for their own portfolio. Some even suspected a kind of holy grail behind the coins, which apparently could only rise. The fact that one of the largest capitalized projects has just collapsed with Terra Luna and the stablecoin UST may come as a surprise, but if you look at the past, it is equally reassuring to see that similar situations have already occurred several times.

How does Terra Luna work?

Before we can make a classification, we should first take a look at what happened with Terra Luna. Terra Luna launched a so-called algorithmic stablecoin UST, which was supposed to replicate the value of a traditional US dollar 1:1. Instead of backing this coin with bonds or money market instruments like other stablecoins, they chose a mathematical incentive function that would ensure equilibrium.

If, for example, the demand for UST increases and it is traded at a higher price than one US dollar, one can burn a Luna Coin and generate UST in the equivalent value of this Luna Coin. One can then sell it at the aforementioned higher market price. This transaction is intended to increase supply and thus lower the price. If the UST then trades inversely below one U.S. dollar, one can buy these lower-priced USTs, burn them and receive Luna for them in nominal equivalent.

To increase the attractiveness of this ecosystem for users, in recent weeks, for example, interest of around 20% was paid for depositing UST on the Anchor Protocol, a kind of savings account. What might seem attractive in the short term, however, could not be financed in the long term with the protocol money flows achieved. Confidence in the ecosystem began to decline.

After investors continuously divested from UST and demand for the UST plummeted, this led to a price collapse. One would have expected investors to take advantage of the moment to buy UST below one US dollar and exchange it for Luna, but many investors had lost confidence and no longer wanted to take the risks with the UST. They either sold the remaining UST directly or returned them and generated Luna in exchange. Accordingly, the return increased the number of lunas in circulation, leading to increased inflation and thus dilution of the luna price. Since no one was willing to take risks anymore and everyone ran for the door at the same time, this led to the so-called death spiral and hyperinflation and a price development towards zero.

The Spar+Leihkasse Thun bank run in 1991

What took place is probably best compared to a so-called bank run, such as the one Switzerland experienced in 1991 with the Spar+Leihkasse Thun. The regional bank had gone too far out on a limb by issuing loans, which called into question the repayment of savings deposits. As a result of the withdrawal of trust, all customers wanted to demand the return of their deposits at the same time, which was incompatible due to the loans issued and the repayment conditions. This likewise led to a collapse, then at a bank, now at a decentralized ecosystem.

As you can read in various forums, many have invested entire savings in Terra Luna - of course, 20% interest also sounds really tempting. But as should be clear to everyone, such business models are not sustainable and have no long-term chance of success. Obviously, you could earn a lot of money with Terra Luna for a relatively long time, but if you got too greedy, you were abruptly brought back down to earth.

Another exciting observation could be made regarding the community's vote of confidence towards other stablecoins. While the asset-backed USD Tether (USDT), which continuously resists a transparent audit report, has fluctuated a lot in the past few days, stablecoins such as the audited USDC or the fully decentralized LUSD backed by Ether have functioned extremely reliably despite the volatility. Accordingly, it would also not be appropriate to discredit all stablecoins through this event. The demise of Spar+Leihkasse Thun may have shaken up the regional banking world, but it did not make it disappear from the scene. Similarly, however, victims of the Terra Luna collapse will probably continue to face the issue with a certain amount of anger for years to come. They will probably feel the same as all those who invested in the recently collapsed DAX company Wirecard and lost part of their savings or their portfolio.

Innovation does not only consist of success, but also of failure. Accordingly, one should manage one's investments with the appropriate risk management and diversify one's portfolio broadly if possible. That blockchain is an evolving technology and one that is secure in its continued existence is, in our opinion, indisputable. However, until we are in the efficient mass suitability of the use cases, there will probably still be quite a few projects that will fail. 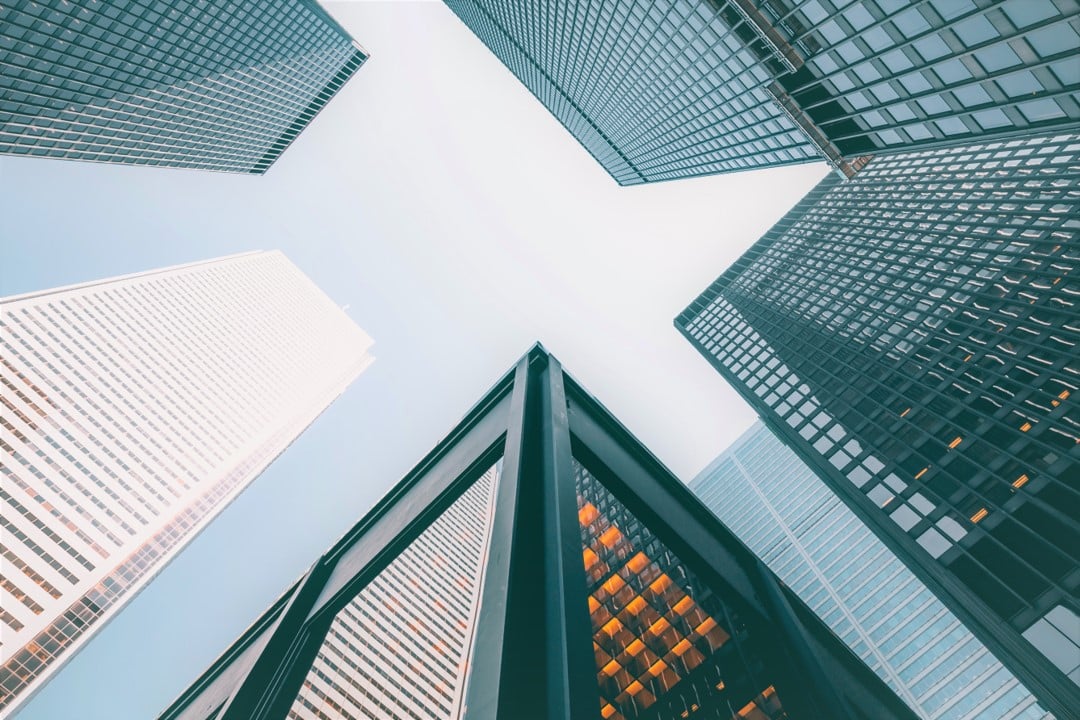 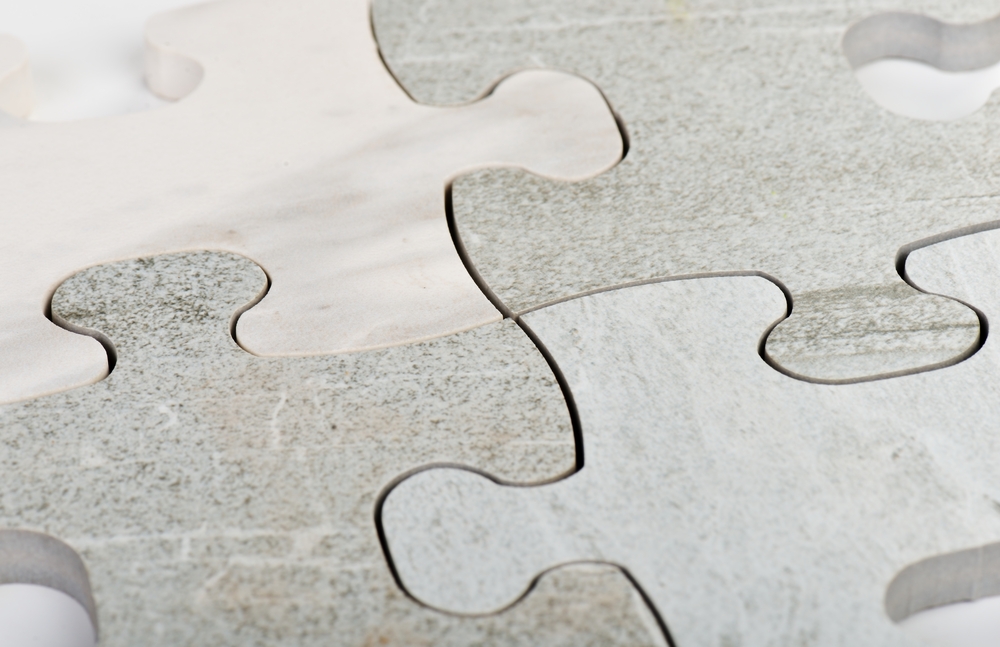 August 12, 2022 | Crypto The upcoming Ethereum Merge and ways to profit